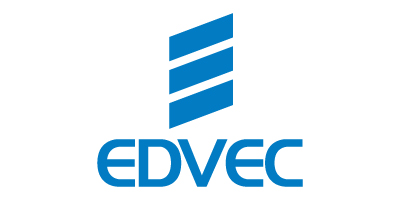 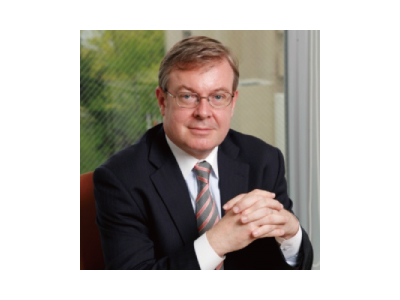 Basil has 25 years of experience in language education in Asia. After studying Chinese history and language at the University of Toronto, he did graduate work in East Asian Studies and Japanese language at the University of British Columbia. Since coming to Asia in 1992, he has been active in the research, design, production and sale of educational products and software throughout Asia and around the world. Basil leads Edvec’s Asian operations from Japan and Hong Kong but also travels the world as teacher trainer and seminar speaker. 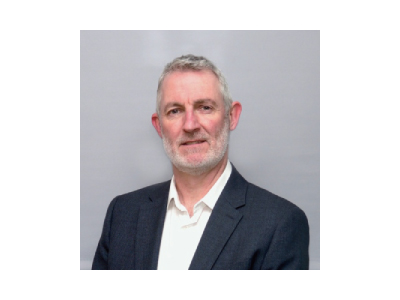 Mr. Brearley has been involved in Education since beginning his career as a teacher of English as a foreign language and a teacher trainer in Japan in the early 1990s. It was during this time that he first became part of the Edvec team. He returned to the UK in 1998 and worked in the state education sector, first in primary schools and then in teaching young people with Special Educational Needs. Mr. Brearley returned to Edvec as a Senior Project Manager in 2018 and now leads Edvec’s European Sales Office.